As the name suggests, the purpose of a bearing is to bear a load. A bearing is a small device that helps to reduce friction and bear the load within a machine. A bearing reduces the amount of friction within a machine as it has a smaller contact surface area than when two surfaces slide against each other. The linear and/or rotational movement of a machine is aided by the application of a bearing. There are many different types of bearings including ball bearings, screw bearings, baffle bearings, roller bearings, actuator bearings, and needle bearings.

Bearings are widely used in the aerospace industry. Aircraft, UAVs, and spacecraft are all constructed using bearings. The FAA has set high standards for the manufacturing of bearings. The environment in which a bearing operates on an aircraft is subject to changes in pressure, corrosion, increased stress, and temperature. Bearings used on aircraft must be manufactured with these conditions in mind.

Bearings are found in the tail rotor, landing gear, main rotor, and the engine of a rotary-wing aircraft. Rotor swashplate bearings are used in the main rotor.

The wheel mechanisms, clutch, gearbox and suspension systems all include bearings. These are all areas that produce movement. The most popular type of bearing used in automobiles are ball bearings.

Saltwater is a big factor to consider when choosing a bearing for marine craft. Saltwater causes corrosion, therefore, bearings must have a high level of tolerance to corrosion. Bearings are heavily used throughout the marine industry. Passenger vessels, cargo ships, fishing boats, and tanks all use bearings. Specific types of bearings include, thrust pad bearings, top end bearings, and pedestal bearings.


Browse Bearings by All Types 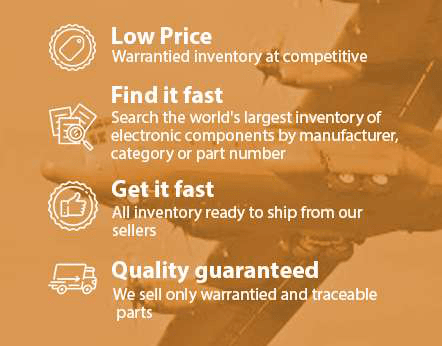 The only independent distributor
with a NO CHINA SOURCING Pledge

Please Consider Us the Next Time You’re Searching for Competitive Prices On NSN Parts.

We use cookies to ensure that we give you the best experience on our website. If you continue to use this site we will assume that you are happy with it.